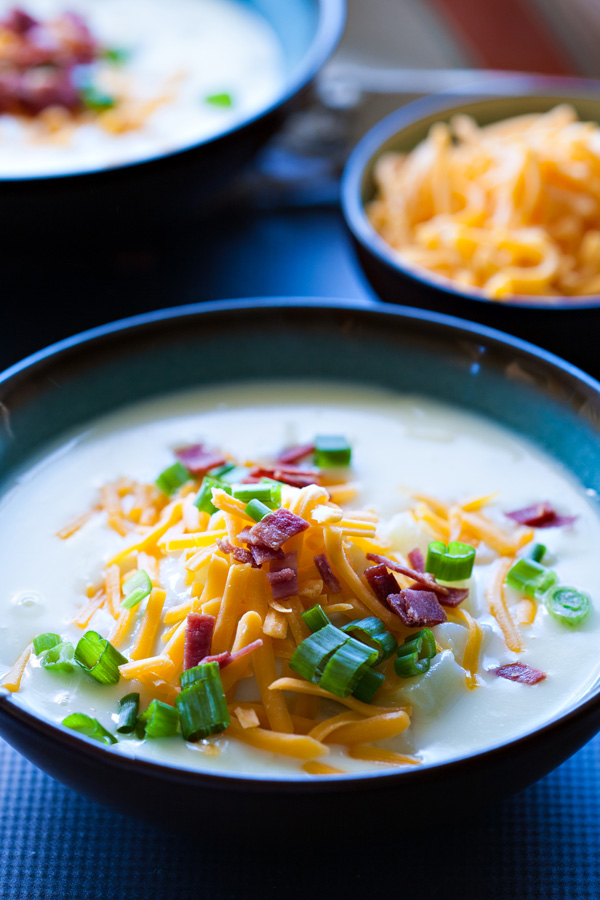 So despite the fact that it was a balmy 66 degrees yesterday here in Denver, I still think it’s winter. It is January, after all. And January in Denver requires soup. It just does, no matter what the thermometer says.

I made this soup for my book club yesterday. We had it along with these Easy Home Made Breadsticks, some Banana Bread (sans the chocolate, but with walnuts instead), and home made flower chocolates (which will make their debut on the blog soon!) The book we read was Unbreakable by Laura Hillenbrand. It is about one man’s survival on a raft in the Pacific and then in a Japanese prisoner of war camps during World War II. I have read books about World War II before, but none of them affected me as deeply as this one. I found myself weeping as a read it, and then crying again during book club yesterday. (I am a huge cry baby!) I guess it affected me so much because I lived in Japan and love the Japanese people. To see such a horrible side of the people that I love was devastating! But it is heartening to think of the wonderful relationship that our country has with Japan now, and how much we both love and admire each other. 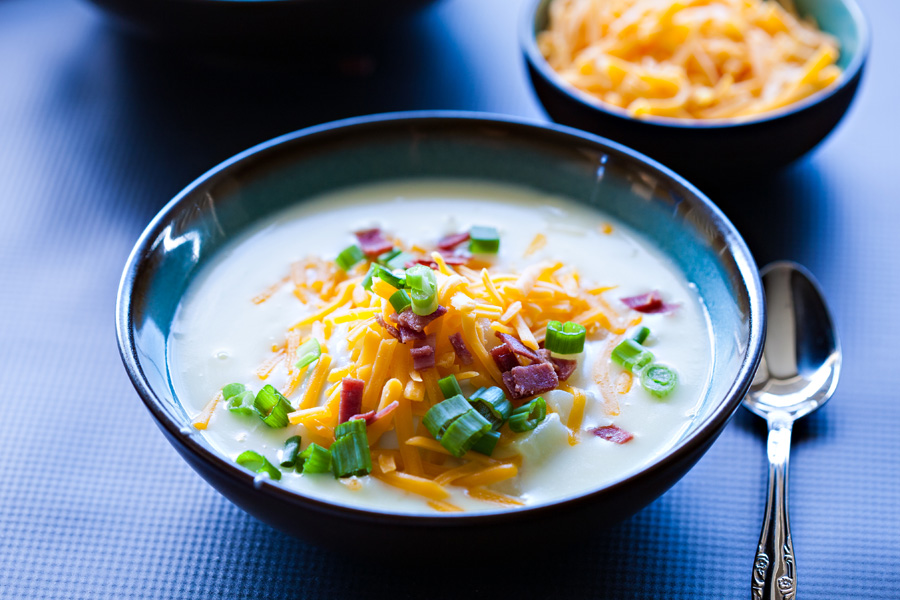 This soup was gone by the time I started sharing my feelings, so I didn’t cry into it 🙂 Which is great, because it has the perfect amount of salt already. It uses the same base as my Cream of Broccoli Soup. All you do is swap out the broccoli for some boiled potatoes, and voila! You have this wonderful, warm creamy potato soup.

But wait! We’re not done! Although the soup is fantastic by itself, it is made even better by the addition of shredded cheese, bacon, and green onions. Just pile as much on top as you want! I put the cheese, green onions, and bacon in separate bowls and just let everybody add their own. 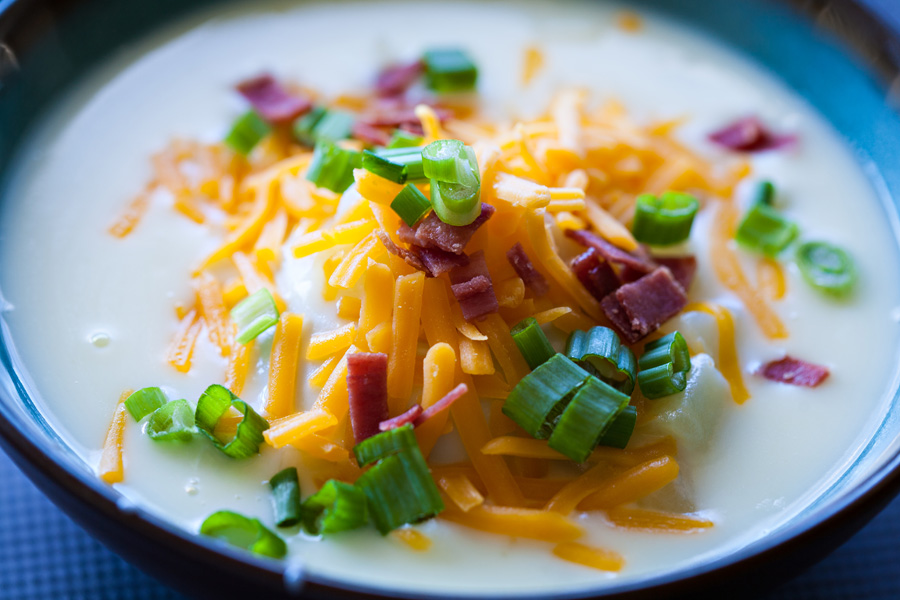 So if you happen to live in a part of the country where it’s ACTUALLY winter (hello Texas and Florida!) make this Loaded Creamy Potato Soup for dinner tonight. It will make you not mind the cold so much. 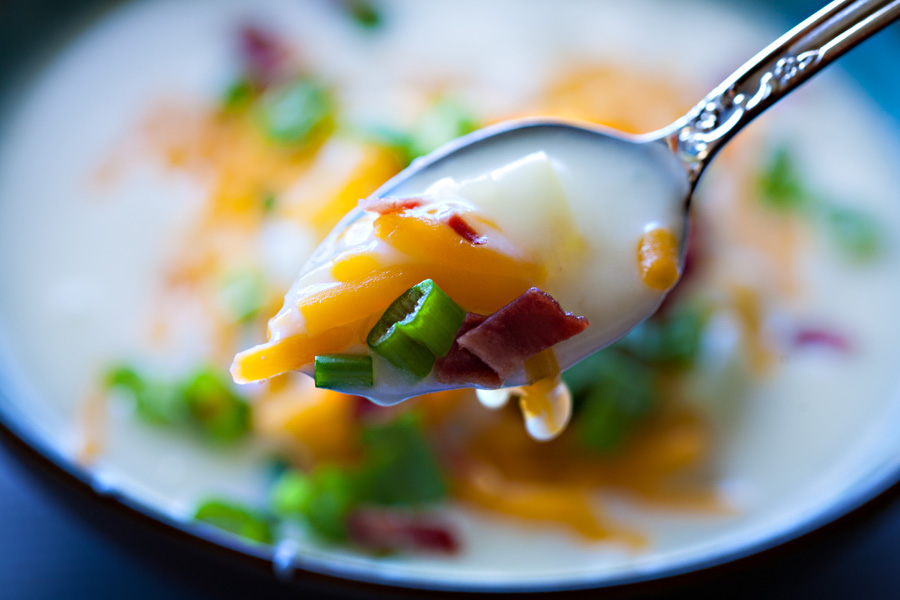 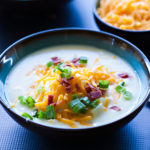