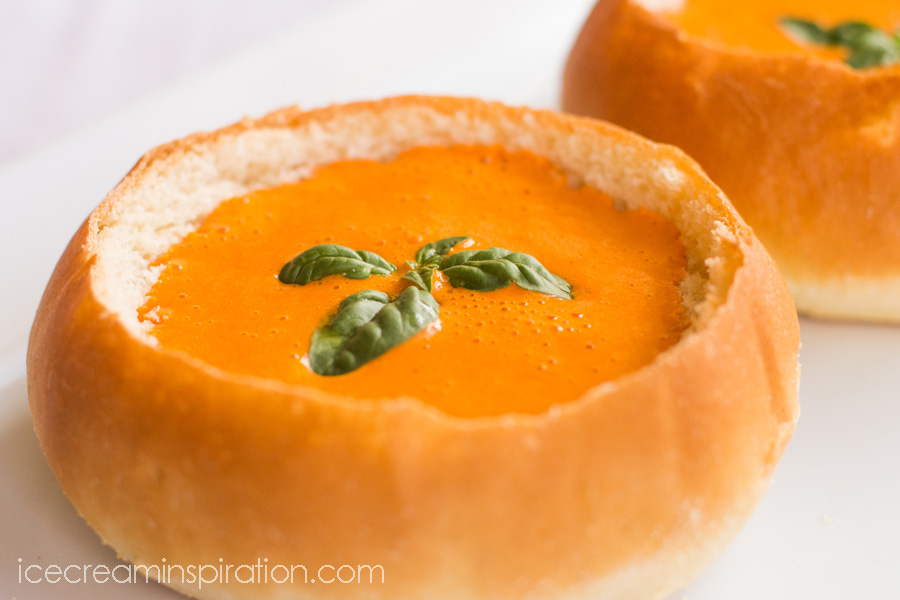 I ran 5.1 miles yesterday on the treadmill, and I don’t know why. I hate running. But I keep doing it. Isn’t that the definition of insanity?

A few years ago, I set a goal for myself to run a 5k. I did the “Couch to 5k program,” making sure that the last day of the program would coincide with the 5k race I had signed up for. When I signed up for the “X-terra” race, I had no idea that “X-terra” meant running on a dirt trail through a forest and over rocks. The day of the race (in October) there was a blizzard. Then the snow turned into rain, and the dirt trail turned into a mudslide, and the rocks turned into slippery boulders of death. After that experience, I quit running.

Cut to Christmas (9 months) ago when we bought a treadmill. My husband and I decided that since we paid so much for it, we really ought to use it. So I started running again. Then my husband signed us up for the Bolder Boulder (voted the nation’s best 10k race). I ran three times a week in training, gradually increasing my time. A couple days before the race, I hit four miles on the treadmill. Then, in what can only be described as a miracle, I ran the entire Bolder Boulder without stopping. That is over six miles. It was awesome, even though I could barely walk up and down the stairs for a week afterward. But I did it!

Nevertheless, I still do not like running. I have never experienced the so-called “runner’s high,” which I personally think is a myth. Yesterday when I ran the 5.1 miles, I got a huge blister on my toe, my legs hurt, and I felt out of breath all day. But I’ll probably run again tomorrow. Will somebody tell me why? 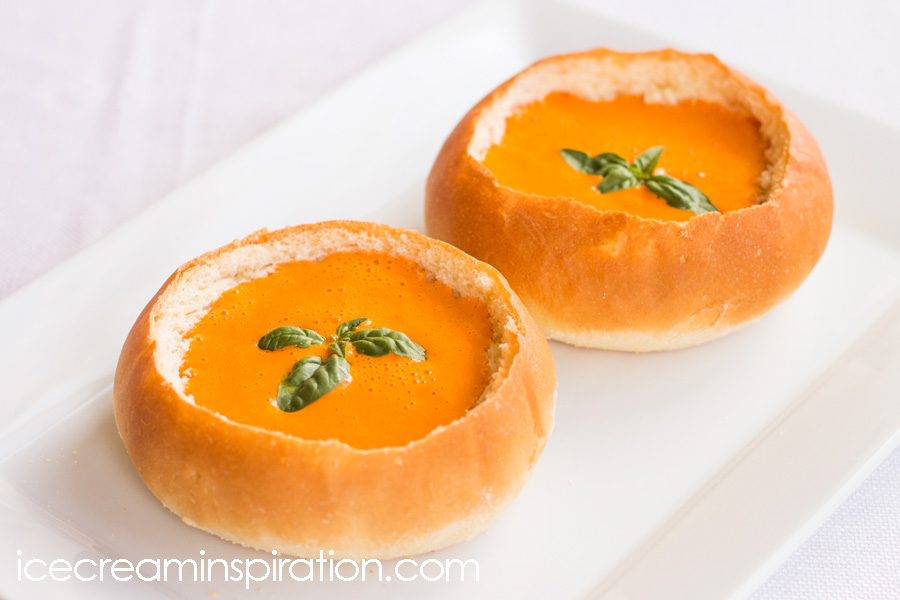 I’ll tell you what, though. You don’t need to have a reason to eat this soup. Eating this soup is nothing like running. In short, it is awesome. Plus, it uses milk instead of cream, so you won’t gain back all the calories you burned by running. If you ran. Forget about the running.

You’ll need some roasted red peppers, obviously. You can either make your own, or just buy a jar. I have done both. If you are making your own, you will need about 2 whole red peppers. To roast the peppers, cut off the tops and clean out the insides. Slice them length-wise and lay them down, skin-side up on a foil-lined heavy baking sheet. Put your oven rack on the highest position and turn the broiler on to high. Put the peppers in and watch them carefully! You want the skins to become blackened and charred. (There will still be some red parts–that is o.k.) Remove the peppers and immediately use tongs to place them into a zip-top bag, or brown paper bag. Seal or close the top and let sit for about 20 minutes (do not open!). After that time, you can handle the peppers and remove the blackened skin.

You will also want fresh basil for this recipe, although I suppose you could use dried basil if your basil plant has died. Not that I would know anything about that. Repeatedly. Ahem.

I’ll just stop talking and give you the recipe now. And if you want to make some beautiful, delicious bread bowls, here is the recipe. 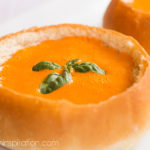 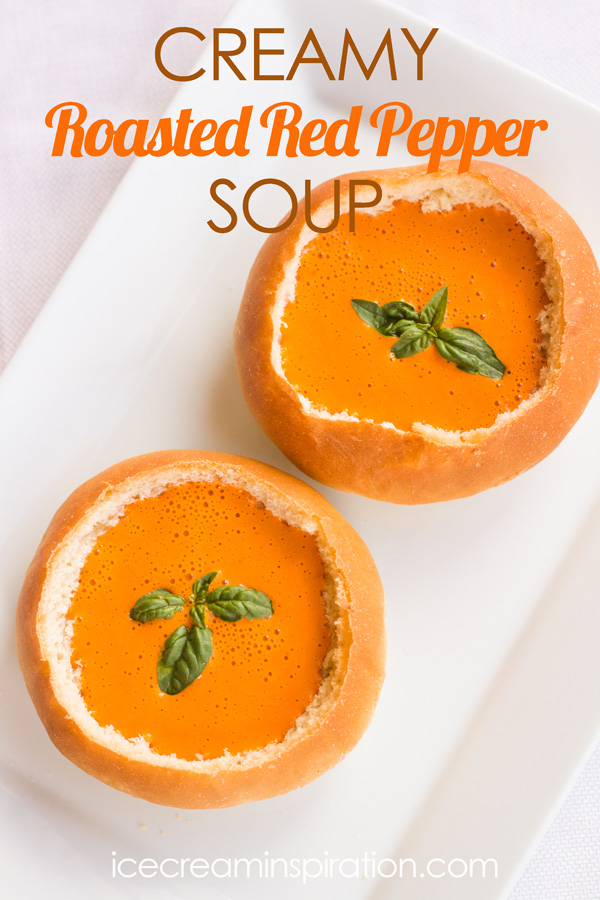