What if the key to overcoming rejection is getting more rejection? Learn how one man turned fear of rejection into unexpected confidence. 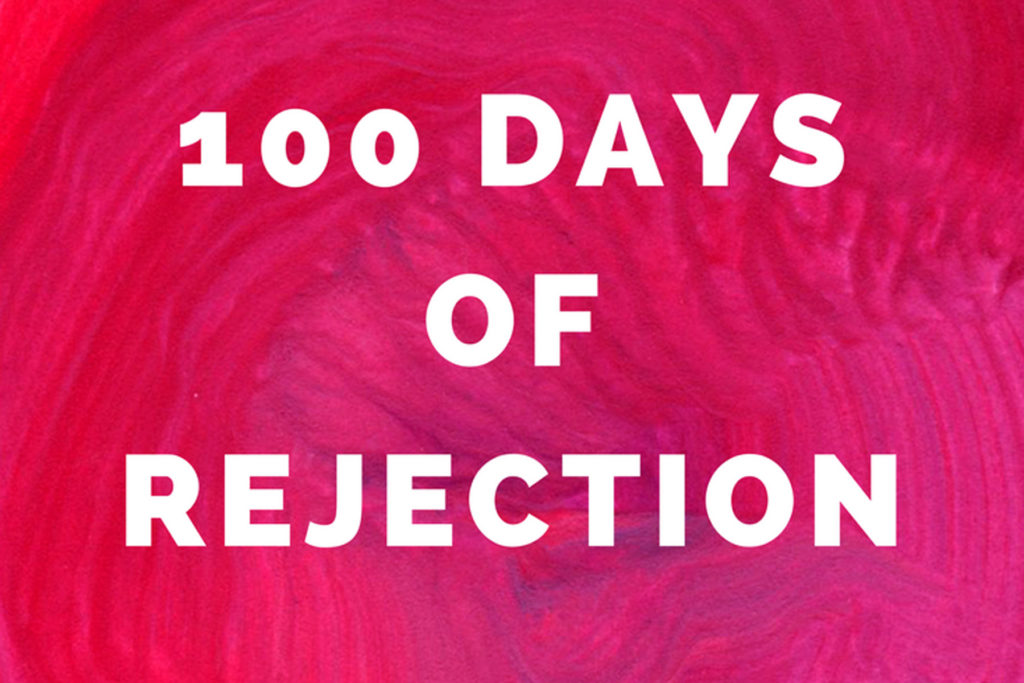 All of us know what it feels like to be rejected. It stinks. It’s one of the most unpleasant, potentially scarring experiences we can have. Being rejected can cause us to give up on our goals, or to be scared to try new things. It can cause us to live in a state of fear, and make us question our worth. If you’ve ever been chosen last for the team, passed over for a promotion you clearly deserved, or been rebuffed by your one true love, you know exactly what what rejection feels like.

I recently came across an article about Jia Jiang, an entrepreneur who did just that. After having left his Fortune 500 job to start his own company, imagine his dismay when his primary investor backed out at the last minute. He worried that he had made a terrible mistake, and he wanted to escape from his pain. But he realized that if he was ever going to get his start-up off the ground, he would have to overcome his fear of rejection.

He looked online and found a “rejection therapy” game that suggested 30 days of purposeful rejection. Kind of like giving yourself small doses of a virus in order to become innoculated. But Jiang thought he needed more than just 30 days. So he decided to come up with 100 ways to get rejected. He filmed all of them and posted them on YouTube.

Here are some of the things he did:

The first couple of times he made his ridiculous requests, he was terrified. But eventually he began joking with the people who had rejected him, even owning the fact that his request sounded strange. And here’s the amazing thing. HALF of the time, his requests were honored! The Krispy Kreme employee actually made him doughnuts in the shape of the Olympic rings, and frosted them in the appropriate colors! His video of this got over 5 million views, along with a ton of encouragement for his quest.

Now he has a TED talk all about his experience. Said Jiang, “The fear of rejection is far worse than the rejection itself, because it stops us from trying things….We assume we always will be rejected, and we give up quickly. Rejection is a numbers game; get through the nos, and you’ll eventually get your yes.”

Don’t you love this? I do. I’m not going to out for 100 days trying to get rejected, but I am going to change my mindset about it. I’m going to ask more and risk more, almost expecting rejection (but in a happy, upbeat way–not a negative “woe is me” way). That way, if I don’t get rejected, I’ll be surprised and delighted. (If you want to see a video of me overcome a major fear, go to this post: The Day I Sang for the First Time in Ten Years.)

“People will do anything to avoid rejection,” says Jiang. “But avoiding rejection doesn’t mean you will avoid failure. People who really change the world, who change the way we live and the way we think, were the people who were met with initial and often violent rejection. People like Martin Luther King Jr., Mahatma Ghandi, Nelson Mandela, and even Jesus Christ. These people did not let rejection define them. They let their reaction, after rejection, define them.”

You can read the original article on BYU Magazine. Below you can watch Jia Jiang’s TED talk. 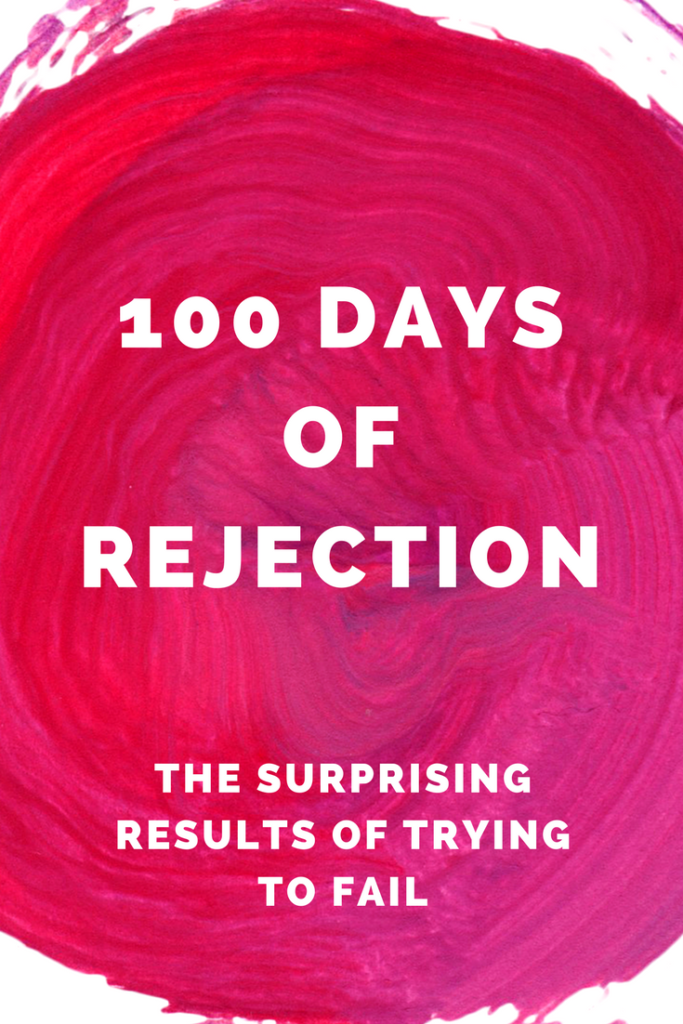